The evolution of the Soccer Ball

Back in 2009 FIFA was against any kind of technology that could be applied to a game as old as modern history, AGENT believed that this thinking had to change, our mission was to create a concept that through technology and design could challenge the FIFA´s decision by proposing a smooth but drastic change to the most loved sport in the world.

Mexico is a country that breaths Soccer, it is almost a religion, it’s played on the streets, with plastic bottles full of garbage to emulate a soccer ball, with goals made with garbage cans, the passion for soccer is undoubtedly present. Our thinking went into fusing the FIFA requirements with a more street soccer game, where your soccer ball can be destroyed by a passing car, a scenario played at nights in dark corners where there are no goals and there is only you and the street court.

An airless soccer ball, almost indestructible that bounces and behaves exactly as an official one but with design enhancements to make the game evolve, with an internal system with RFID positioning system that makes the ball not only glow in the dark but change of color when you score + an outer shell aerodynamically designed to change the behavior of the ball when you kick the ball, a soccer ball to revolutionize the future of soccer. 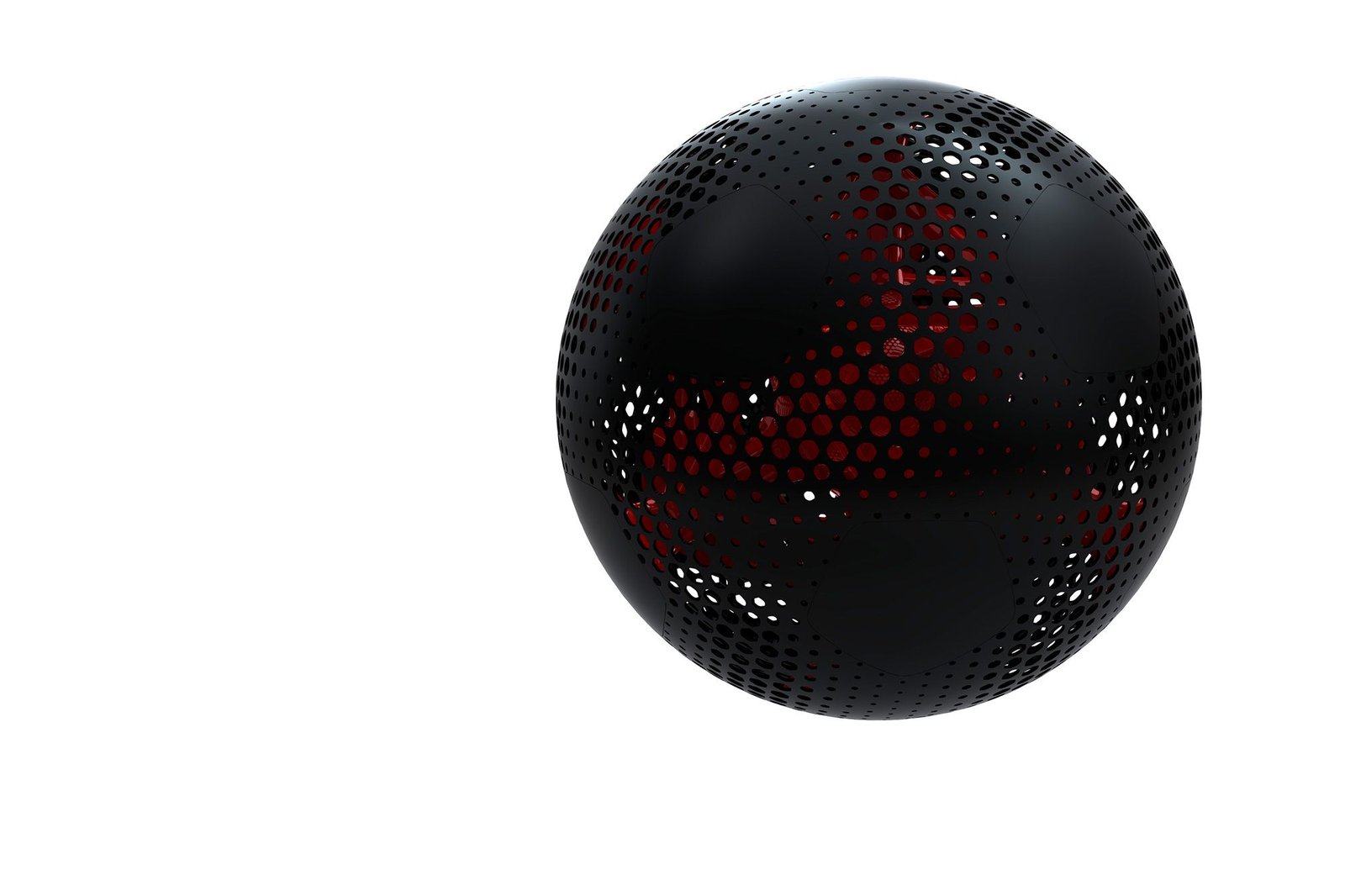 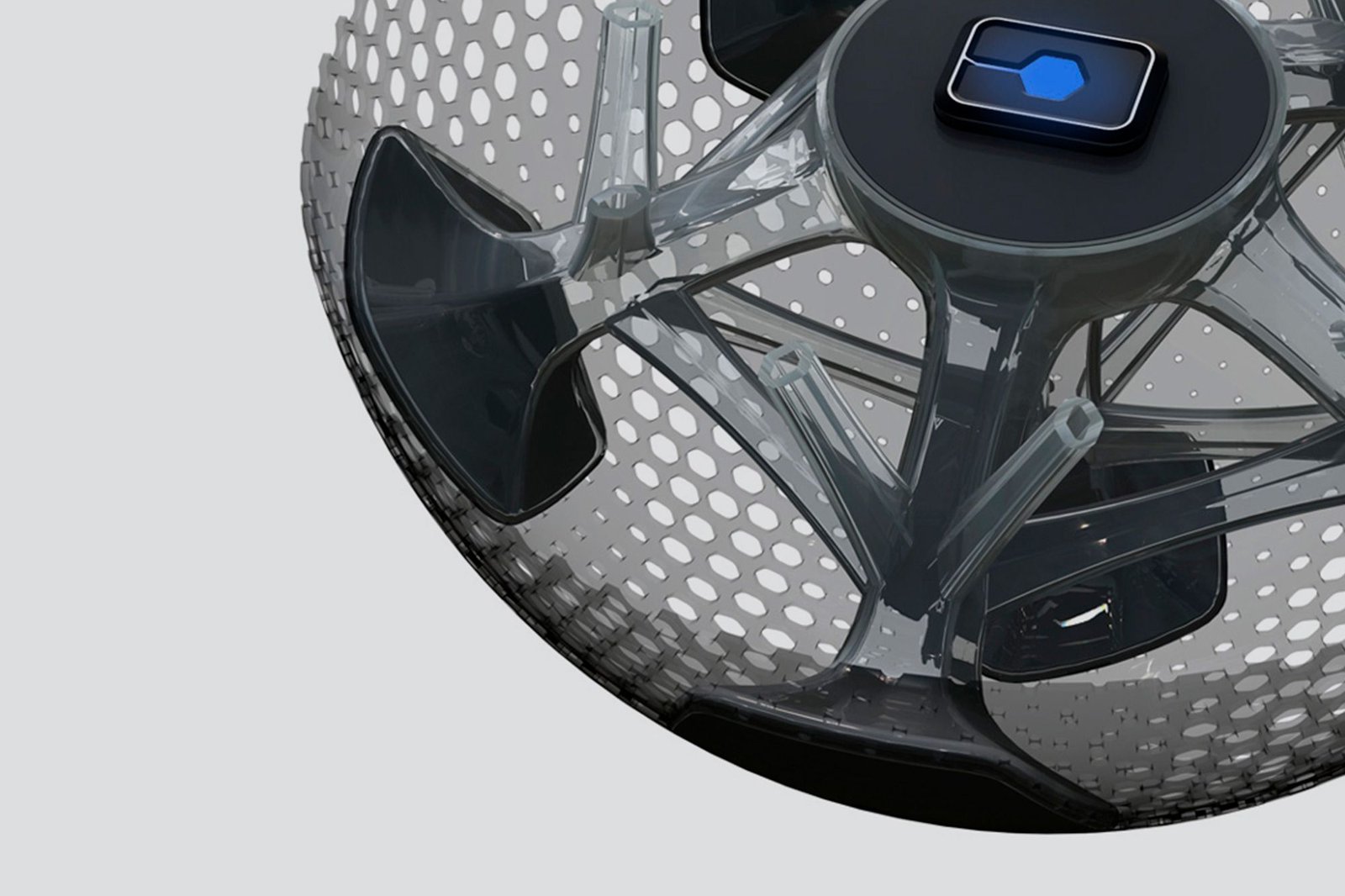